You can try out the features of our Starter package for 30 days now.

If you're interested in understanding how any features of our Level Up or Custom packages work, please arrange a call with us by clicking here. We're excited to show you how it works

Download the Mo overview
Get the overview in your inbox and see how you can help your people thrive. 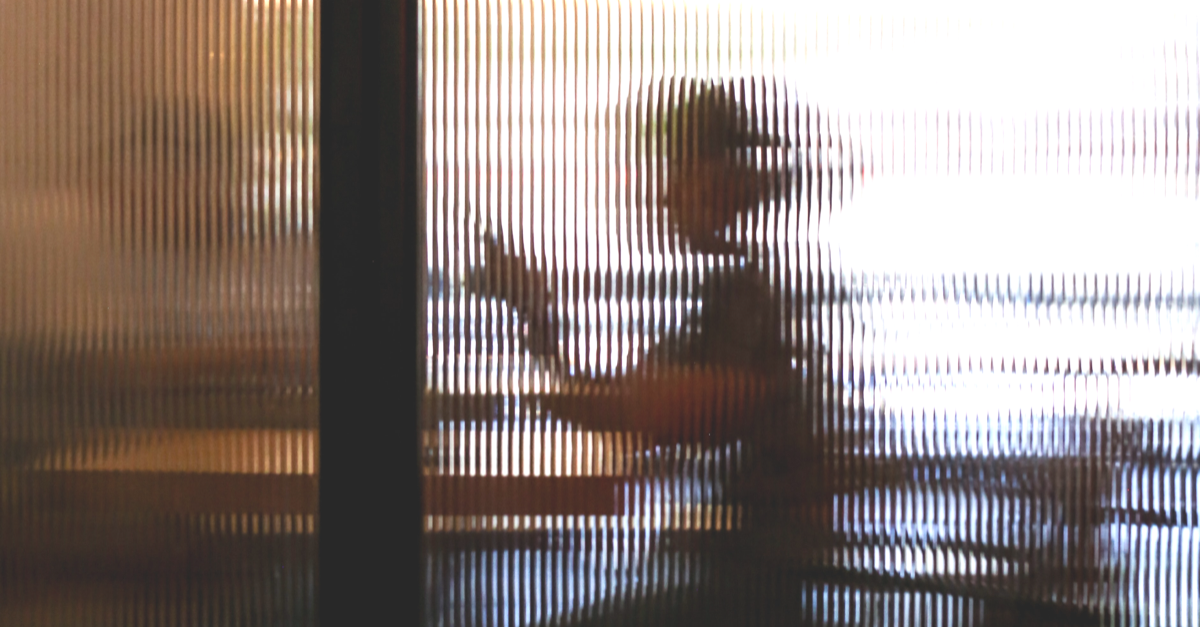 Inspiration for your inbox
Sign up to our weekly inspiration newsletter on how you can motivate your team.

Invisible work is the enemy of sales success 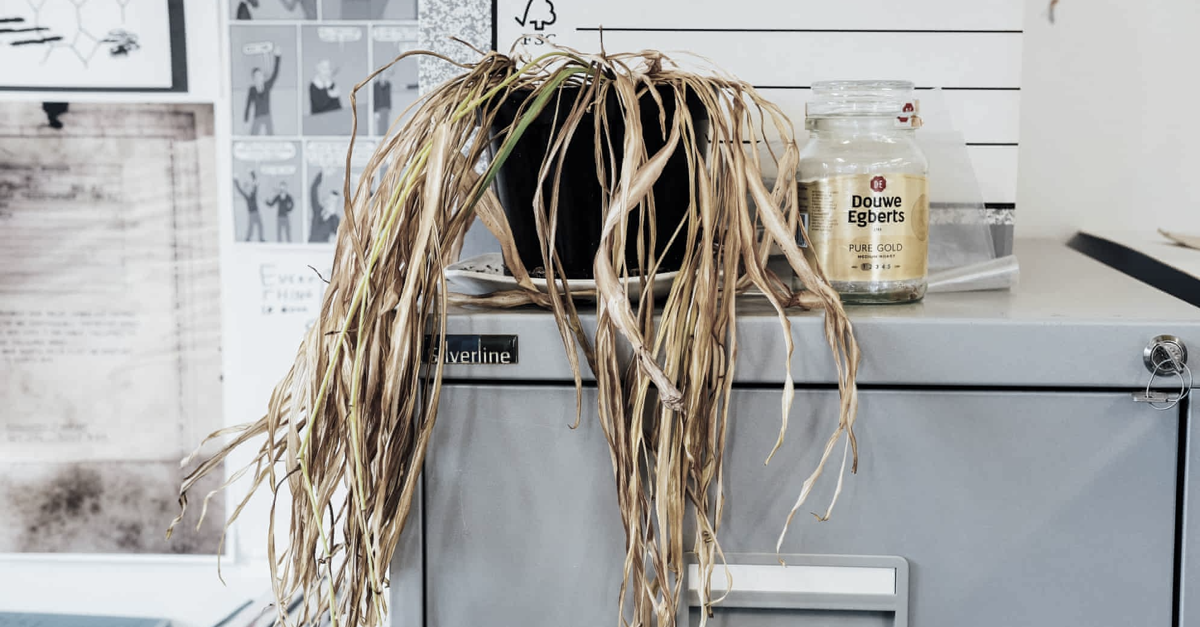 There’s nothing quite like the buzz of working in an energised, positive, and passionate sales environment.

Being surrounded by a team of people all with one common goal: to generate business, land revenue, win customers and earn well. It’s not everyone's cup of tea, for sure. But for some, the motivation that it creates can be exhilarating.

Almost overnight, one miserable March last year, the party got shut down. People went home. That buzz was gone. Everyone had to deal with it. But, the reality is, we’re still suffering from the impact that it’s had - I’m talking specifically to the long term impact on motivation created by sales teams being ripped, ungraciously,  from their desks.

Our economy was put on life support. Businesses shut their doors. Budgets were cut and projects put on hold. Yet, those responsible for starting conversations, opening doors and putting bacon on the table for not just only their own families but also the families of their colleagues, had to dig very deep.

It’s broken many. And those wounds may take a long time to truly heal.

Work is not back to normal, far from it (what is normal anymore?). If normal is how things were before all of this, then things will never be normal again. Work changed. We’re still working from home, at least for a part of the week if not all of it. Heck, we might be forced to bunker down at home for the colder months.

This is a serious problem for revenue focused teams.

Increasingly, 'social connection' is understood as a core human need. It is absolutely essential to nearly every aspect of health and well-being. Lack of it, or loneliness, has been linked to inflammation, accelerated ageing, cardiovascular health, and suicide. It’s incredibly serious. Unapologetically so.

Brené Brown, Professor of Social Work at the University of Houston, explains what social connection is best:

"Connection is the energy that exists between people when they feel seen, heard and valued; when they can give and receive without judgement; and when they derive sustenance and strength from the relationship."

Right now, this is hurting revenue teams across the world.

Employees, workers, colleagues, people, whatever your preferred synonym - we feel less valued, less connected and less motivated as a result. Performance drops, targets are missed, and this is all felt in revenue for the business and cash in people’s pockets.

Work is the input.

Generating new business, for those that don’t know, involves an incredible amount of work in modern day business. It can be incredibly time consuming, requires very thick skin, but it can also be very rewarding. Whilst you might hear about a new customer win in a weekly all hands, you might not appreciate the work that’s gone in to make it happen.

That 'work' has become more invisible than ever. The research, the prospecting, the outreach, working opportunities, navigating stakeholders, putting proposals together, building business cases to invest (especially in today’s climate) takes hard graft.

Outside of maybe the cat, a flatmate, a family member or a partner, hardly anyone sees it.

As tumble weed rolls over sales floors and the shrivelled up carcass of a neglected office cactus takes its last breath, do people understand how hard it was to win that deal??

How do leaders help make the contribution of their team known?

At Mo, we believe that the answer to this lies in giving people the power to own their work story. We provide them with the platform to share more about themselves, what they care about, what they’ve achieved, and what they’re proud of. It helps people build their work story and increase the visibility of their work. Nothing should be lost!

The opposite of togetherness, is loneliness.

Loneliness at work is very real, look no further than Microsoft’s annual Work Trend Index which analyses trillions of productivity signals — think emails, meetings, chats, and posts — across Microsoft and LinkedIn’s user base. It also includes a survey of more than 30,000 people in 31 countries around the world. Three things stand out:

The study also found that younger workers and those new to a company may be experiencing the pain of social isolation more. The past year has made it harder for new employees to find their footing since they’re not experiencing the onboarding, networking, and training that they might have expected in a normal year. These employees say their relationships with their direct teams and access to leadership are worse than those who have been with the company longer. Workers age 18 to 25 also reported more difficulties feeling engaged or excited about work, getting a word in during meetings, and bringing new ideas to the table than older generations.

How do leaders help their people to connect with colleagues? At Mo, we believe that the answer to this lies in inspiring people to learn more about those that they work with and giving them genuine reasons to understand and connect with those in their team and across the wider company.

Visibility is in free fall.

Celebrating the contribution, little victories and overall progress can play a leading role in people feeling valued and keeping motivation high. With less visibility of your teams work, there’s less opportunity for things to be celebrated and appreciated.

Whilst most companies run some kind of employee-recognition program, they often fall flat if they’re deemed to be token or an administrative task. Many become just another box for managers to check or are seen as elite opportunities for a favoured few, leaving the rest of the workforce feeling left out.

But, get it right (and you absolutely can) and it can encourage more visibility, better social connection and increased motivation for you and your team.

Is it time to throw in the towel?

You may have heard that people are leaving their employers in their droves (perhaps off to drive an HGV)? The Great Resignation as it’s been coined. Whilst the numbers to substantiate the use of the word Great, aren’t exactly… great, it would be remiss of you to think that those that are lacking motivation aren’t looking to move on, or may have already done so.

It’s possible that you are well positioned to understand how your team are feeling. So, engage. Talk to your team about these things. Find out how motivated people are and whether this is an issue for them. Discuss how you can help them overcome some of these things. Make them feel as valued as they are.

What are the key takeaways for me and my team?

The good thing is that as a leader, there’s lots that you can do to help your team feel more visible.

If you’d like some inspiration in your inbox every so often that can help you motivate your team, please subscribe! 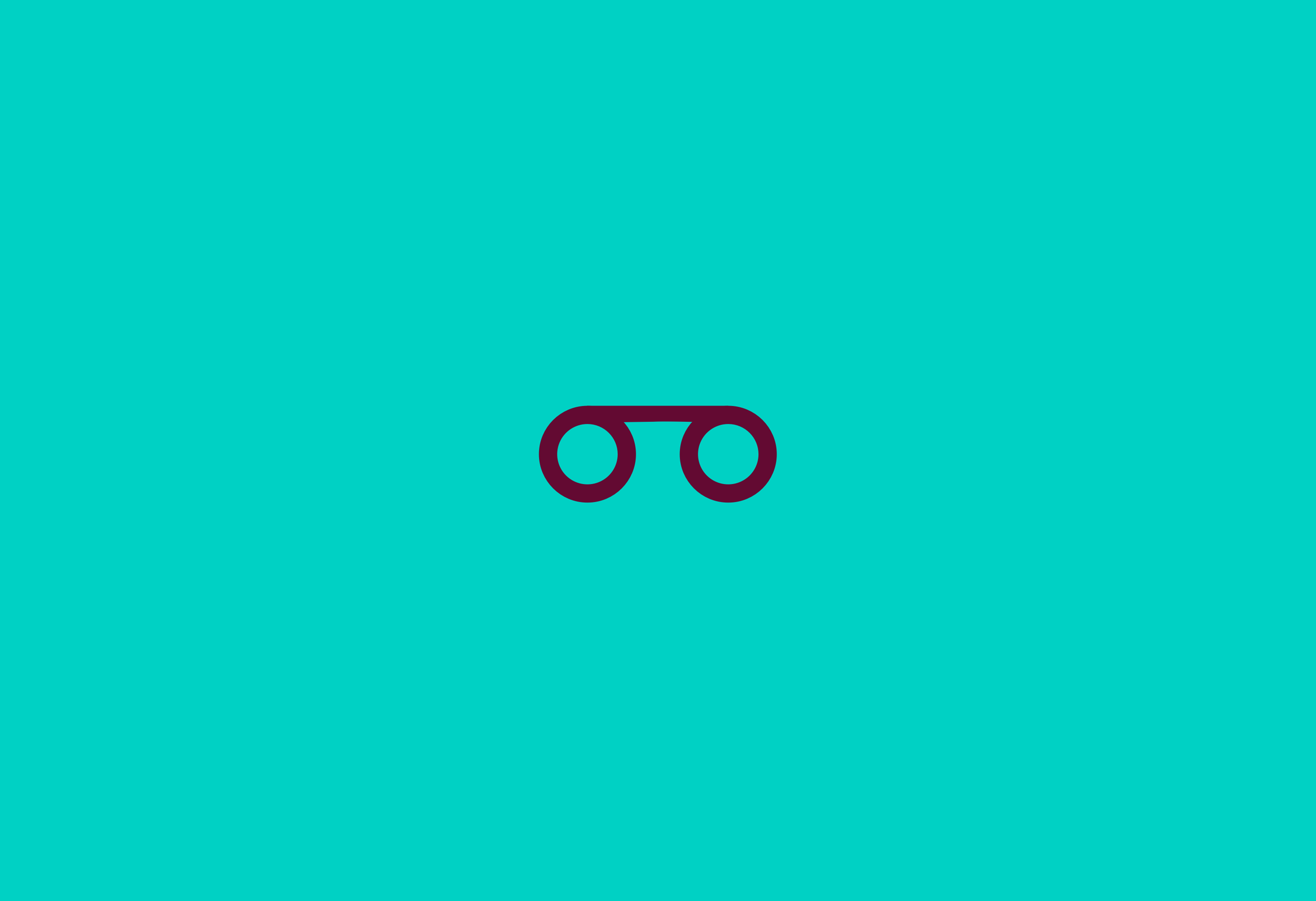 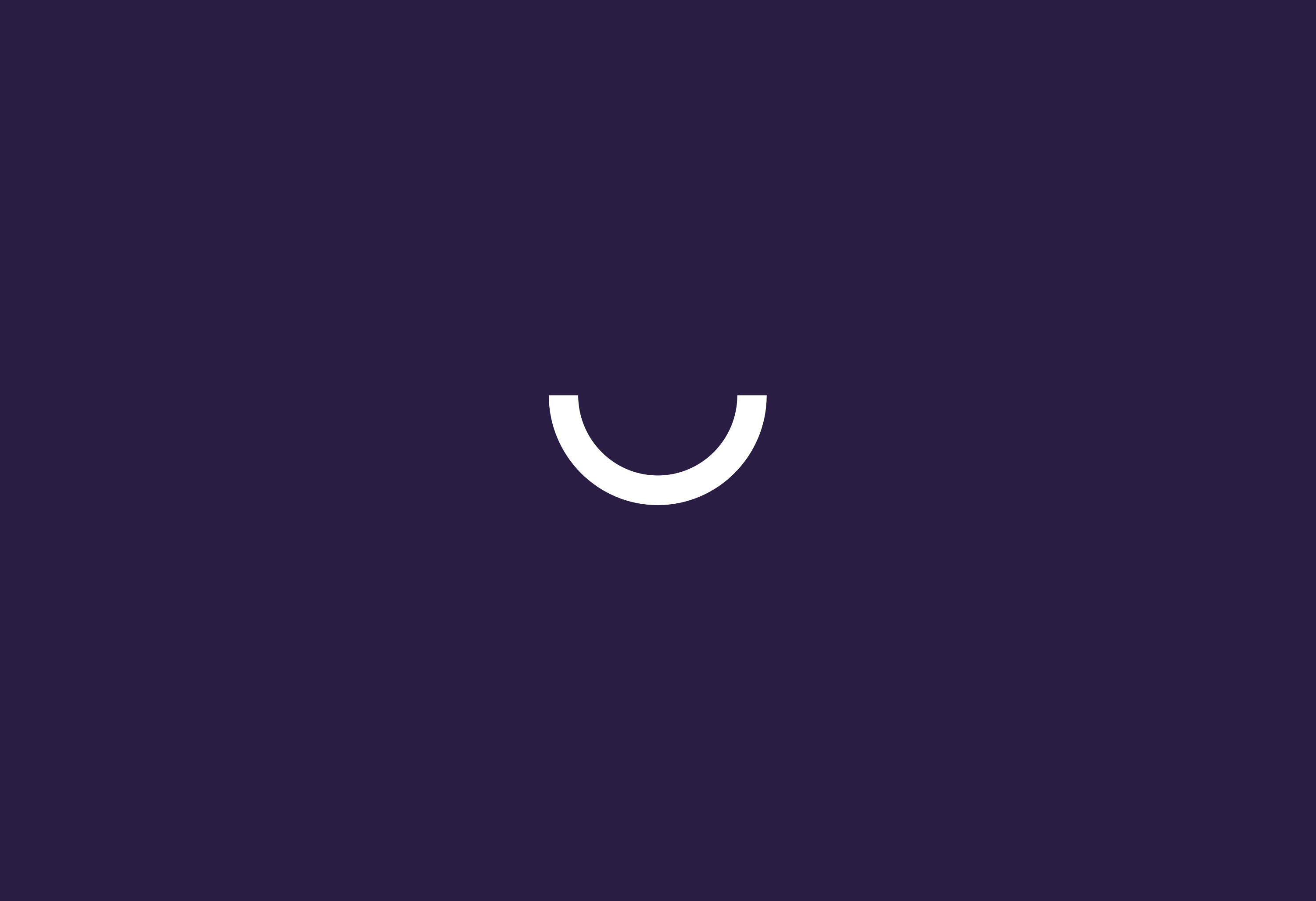 News
Our next moment
Let's keep in touch
Subscribe to learn more.